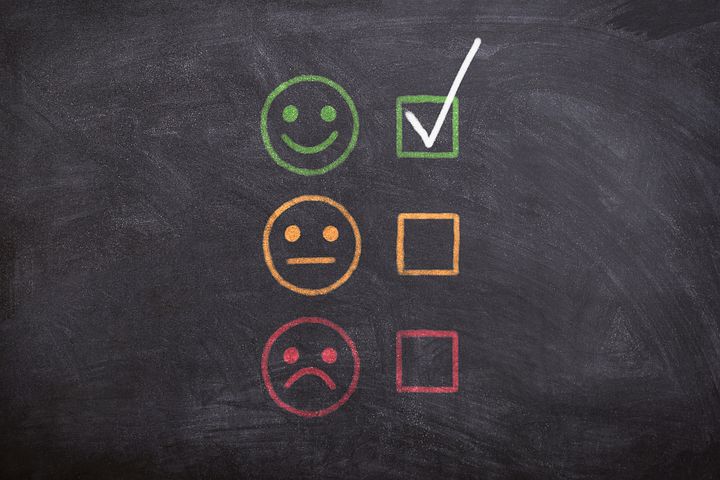 Cart abandonment is a thorn in the side for anybody who runs an ecommerce store. It is something that has always been an area of focus for online retailers. How do you keep the customer engaged all the way through to the purchase? From when they get on the website to getting them to put an item in their cart and then checkout. Global Web Index posted a chart that looks at what it is that motivates users to abandon their carts before purchase. According to Global Web Index, over three-quarters of internet users in the U.S. and the UK abandon their online shopping carts just before buying the item.

So with all of the focus on getting consumers to go from the website landing page to placing the item in their cart, maybe the focus now needs to shift to how can the purchase be finalized once the items are put in the cart. Based on Global Web Index data this is the point where people are bailing on their purchases en masse.

The data shows a trend that the older a user gets the more likely they are to complete a purchase. Only 66% of users aged 55-64 abandoned their products after they put them in their cart, 19% less than users aged 25-34. A possible reason for this deficit between the two age ranges is because younger people could be using the internet for multiple different things at one time and are more susceptible to being distracted. Whereas older people may only being getting on the internet at that moment to buy that specific item which would lead to a lower cart abandonment rate than their younger peers.

In the Global Web Index research there were a number of reasons given for why internet users abandoned their carts just before purchase. 39% of those surveyed said that they decided to do more research on the product and sleep on it. This is a clear indicator that retargeting could be a very effective strategy for ecommerce store owners trying to close more deals. As soon as someone decides to sleep on it there is the potential for them to completely forget about it. Close to 40% of those who put items in their carts could just need that extra memory boost in the form of a retargeted ad. That, “Oh yeah, I forgot I was looking at that”, could go a long way for getting more sales.

33% of internet users surveyed cited personal financial reasons as to why they abandoned their cart. Another 30% said it was because shipping costs were too high. As an ecommerce store owner/operator, maybe creating more online shipping and price cutting sales would lead to less cart abandonment. It could be as simple as offering free shipping on certain days of the week or for a certain number of items. Maybe it is routinely offering sales on certain items or for bundling items. It can really be anything that fits in to the framework of your business and store, but just being open to the idea of creating these opportunities could help you solve some of your cart abandonment problems.

The final two reasons given were shipping times that were too long or inconvenient at 16%, and bad product reviews at 11%. As an ecommerce owner it is certainly in your best interest to try and make shipping as speedy and cost efficient as you can within your means. That goes without saying.

As for bad reviews, well everyone is going to get those. What matters is how you deal with bad reviews and how you deal with them may help your case when customers are deciding whether or not they want to buy your product. Never try and remove a bad review from your website! The best approach is to treat the customer who left a bad review just as you would an unhappy customer in your physical store. Listen to them, be compassionate and apologetic, try to identify the issue they have and do your best to resolve that issue in a timely manner. Other customers who see these bad reviews but also see your thoughtful and genuine response might still be compelled to purchase your product in the end.

Cart abandonment is likely never going to go away, but I believe digesting data such as this and trying to implement some strategies could go a long way for small business owners running their own ecommerce store.