First Google Algorithm Update of 2019 – What We Know So Far 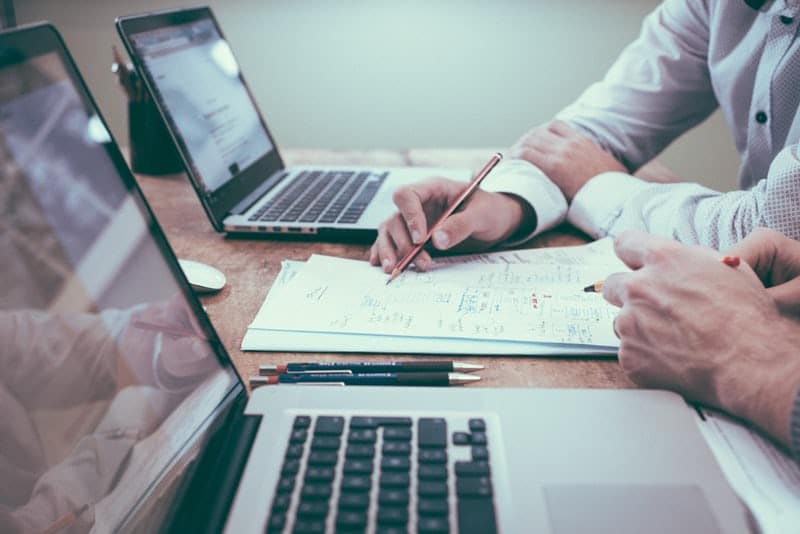 First Google Algorithm Update of 2019 – What We Know So Far

Within the first week of January we started seeing some fluctuations across our different sites here at Apollo Marketing. Usually these fluctuations coincide with a Google algorithm update as we talked about in our Google dance article. To confirm these believes we started some research of our own to see if other marketers like us were experiencing the same issues. What we found was very helpful.

In our online search to see if other SEO people and companies were seeing the same google dance we were seeing on our sites we found three things. One was that other marketers were in fact seeing the same thing we were seeing with their own site numbers. This confirmed our beliefs that there had in fact been a Google update. The second find was a great article on Search Engine Land by Barry Schwartz discussing what everyone has been experiencing these past few weeks, and the third discovery was a great write up by Cognitive SEO by Adrian Cojocariu about what to do when experiencing these shifts in numbers.

What To Think? What To Do?

In the article Barry wrote, he used a number of different search engine tracking tools to see if they mirrored the ranking volatility that people around the SEO world have been experiencing. All of the tracking tools he used showed what could be described as uncommon changes in search result rankings. This was his way of confirming that there were in fact fluctuations happening across the web. He actually reached out to Google to see if they would confirm that they had indeed made changes to their algorithm but Google did not reply. This is actually somewhat commonplace though as Google is often making changes and usually does not publicly announce when they update unless it is a very large change. Which is where the difficulty lies in confirming what changes were actually made.

Barry also asked a few rhetorical questions that we feel are interesting ideas to think about. Basically, do these updates actually matter in the long run and is it really necessary to know about them? Barry’s point, and a point that we agree with, is that it is certainly helpful to know about these Google updates to know you’re not going crazy when your sites fluctuates. It is also helpful to know about them so you can take the right course of action to remain on the path of consistency with your website build. In the long run if you are consistently building out what you know to be a quality website while always looking to make improvements you will be just fine.

With this idea in mind is where Adrian’s great article comes in to play. Adrian wrote what he calls the Google Update Survival Guide. Essentially, what are the things you can do to make sure you are remaining consistent with your website build in the wake of a Google update. Adrian laid out eight steps for doing so. Follow the right sources, check your traffic positions, double check them, get in touch with an expert, audit your website, exclude other possibilities, develop a strategy, and keep doing the good SEO you have been doing. We would definitely recommend giving his article a read if you want some good detailed tips for navigating algorithm changes.

His steps can be broken up into segments of action. The first three are the segments of verification. Check trustworthy sources around the web for news on algorithm updates. Adrian mentions Search Engine Land, the website that Barry wrote his article for that we mentioned above, as a trustworthy source. Then the next two steps involve checking your own numbers to verify that you were affected by the change.

If you were indeed affected then the next segment to move forward in to involves steps four, five, and six. Seek out expert help if you’re not already an expert yourself on marketing and find out what it is that may need to be done. Run an audit on your website and exclude any other possibilities that way you know for certain what your next steps should be. After this segment the final segment involves developing a strategy and also staying the course. Find out what you need to fine tune and keep doing the things that you do well.

That is really just it. It is important to be aware of Google updates in order to make adjustments accordingly, but they are not the end all be all. If you do good work consistently and are proactive when changes are made, then good results will come.

As for this latest January Google update, while it seems there have definitely been fluctuations across many websites the exact changes themselves have not been pinpointed yet. There is still testing being done to see what content was bumped. Some people are experiencing their blog sites jumping up and down while others are having mobility issues with different sites. If you’re having ranking fluctuation, let us know so we can try to determine the cause!