In June, we had a Google Search Algorithm Update. Want to know who it helped?

Home > Blog > In June, we had a Google Search Algorithm Update. Want to know who it helped? 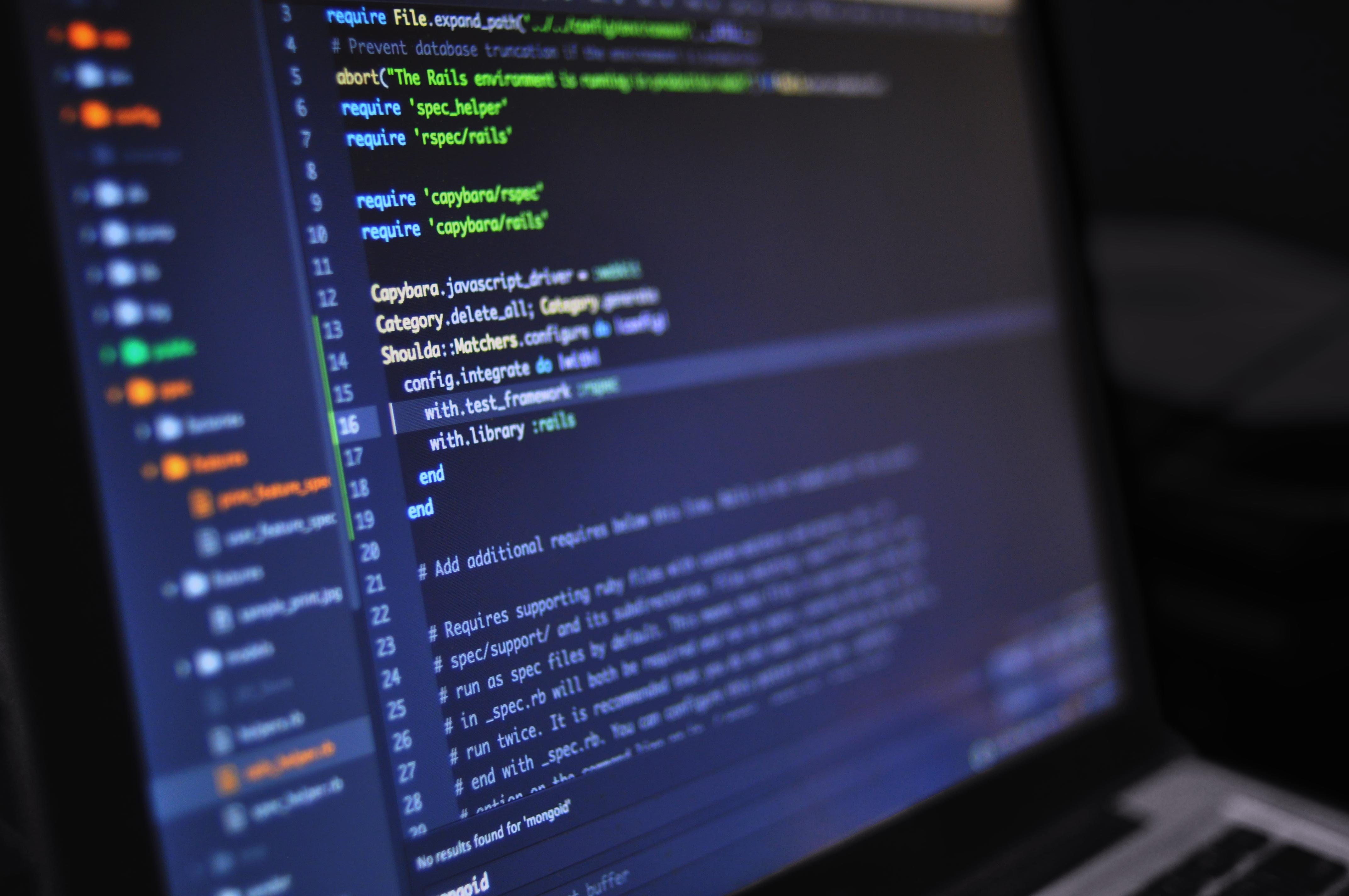 In June, we had a Google Search Algorithm Update. Want to know who it helped?

On June 3rd, Google started rolling out their new algorithm update known as the June Core Update, and the Internet has been buzzing ever since! Digital marketers like ourselves understand that with every update comes with changes to organic traffic and Google rankings. These changes can both negatively and positively impact a website depending on each update. Today, we hope to explore the effects of the update, but also why you should pay attention every time a new update comes around.

How Big is this Update?

So what’s the big deal with the June Core Update? Well for starters it appears that this update impacted a large range of popular online domains, as well as fluctuations in different niches. With every update, Google hopes to improve the quality of SERPS (Search Engine Results Pages); which in turn challenges SEO professionals who aim to be one of the top-ranking domains on SERPs.  Individuals in the SEO community reported some detrimental effects of this update while others happily reported higher rankings for their domains. Google updates their algorithm HUNDREDS of times every year, but major updates such as the June Core Update can cause major shifts in search results. To fully understand the most recent update, it’s time to look back at Google’s previous major updates and their effects.

These are just a few of Google’s major core updates, but nonetheless some very key updates that dramatically changed the Internet environment until this day.

Danny Sullivan from Google claimed that this update would definitely cause “noticeable” changes across numerous domains. Recent reports display some specific domains and niches that have gained significant increases and decreases of visibility, but the specific formula has not yet been confirmed by Google. It appears that this particular update favored “high-quality” news media sites as well as a few retail sites. Domains such as huffpost.com, sciencedaily.com, and asos.com saw at least a 20% increase in visibility after the update. On the other hand, sites such as nfl.com and mercola.com had visibility drop to at least 20%. The update also seems to favor video carousels as Youtube’s visibility grew to 25%. Major core updates can take from a few days to a few weeks, and with this update just rolling in a month ago the Internet anxiously awaits for more possible aftershocks.

Take away: If you’re leveraging video properly, you may have some big boosts in rankings!

Should I Be Worried?

It’s important to note that the June Core Update also overlapped with Google’s new diversity update that would help diversify google rankings and delete duplicate search results from appearing. When looking at your domain’s SEO reports, pay attention to the timeline of when the numbers started to dramatically change and whether or not they align with the arrival of the new update. Every update affects every domain differently, and Google doesn’t always explicitly explain the new formula so make sure you do your own research to tackle the algorithm.

Want to discuss a new digital marketing strategy for your business, but don’t know where to start?

Schedule a Consultation Today!
[Sassy_Social_Share title="Share this :"]
go back to the blog