What Is An Influencer?

Home > Blog > What Is An Influencer? 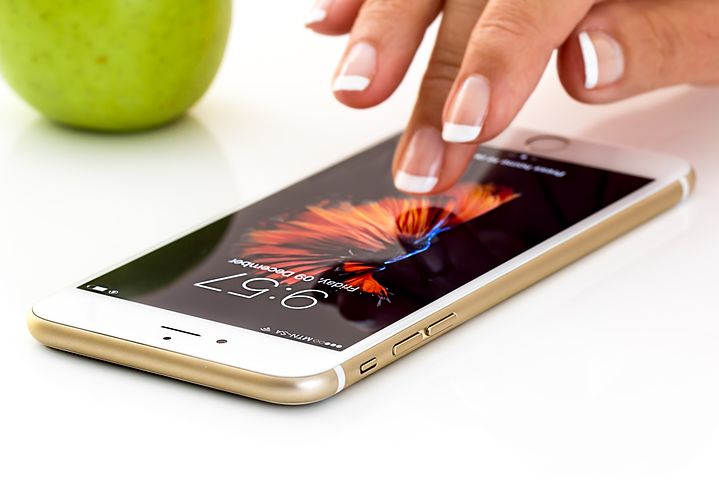 What Is An Influencer?

So in layman terms, someone who is described as an influencer is exactly what you might expect them to be. An influencer is someone who can affect consumer purchase decisions through their reputation or high standing with those consumers. Influencers typically have authority in their area or niche that consumers respect. In our other article we discussed how influencers usually gain their authority in certain areas due to their own expertise. Most influencers become influencers because they are very knowledgeable about a subject or they are just flat out experts themselves.

Influencers just aren’t experts or knowledgable people though. Influencers are people who actively engage with an audience they have amassed. Being able identify the audiences that you want to target is what will lead you to the best social influencers, rather than targeting social influencers first. You don’t want to find the most followed social influencer but the most relevant to your product or service.

The thing is, influencers are all around us. On social media and in everyday life. Even if you don’t personally consider yourself as someone who prescribes to other’s trying to influence you, whether on the internet or somewhere else, chances are there is at least someone you know or follow whose opinion you tend to value or take in to consideration. Influencermarketinghub.com says that influencers can typically be grouped into four categories:

Micro influencers can even be examined in the real world outside of social media and the internet. Community leaders of different things such as churches, neighborhood groups, or local nonprofits can also be seen as micro influencers to the people in their communities that they interact with.

Industry Professionals are who you think they are. Examples of industry professionals include things like journalists, business executives, organizational leaders, people from academia, etc. These people have respect and followings due to their vast knowledge on a particular subject. People trust them and take them at their word due to their extensive backgrounds and experience in their fields of expertise.

Celebrities are likely the most obvious of influencers but also maybe the least useful for small businesses. Celebrities can be influencers to anything really sheerly because of the mass amount of their followings. This why celebrities are usually people to advertise products in commercials on television or the internet. They have the best ability to influence huge audiences that don’t necessarily fall in to particular niches. For most small or local businesses, getting celebrities to help advertise their product is pretty out of reach and could be considered a pipe dream. However there are examples of some business in our area being able to do so effectively. Certain famous Eastern Motors commercials of yesteryear come to mind. Eastern Motors is a local DMV car dealership that famously had local NFL football players and other local area professional athletes singing their catchy jingle for their autostore. So it is possible!

Influencers are everywhere if you look hard enough. These categories really just scrape the service for who influencers are, who they can be, and what they are capable of.